Empowering the next generation of female farmers 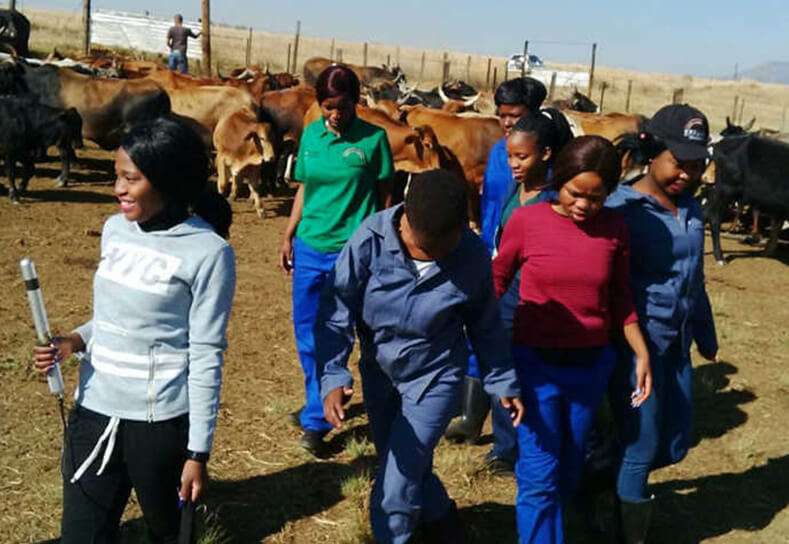 Linda Zwane was the top achiever of his Buhle Academy livestock class when he graduated in 2013. Not only did he use the expertise he gained to make a success of himself as a livestock farmer, but he also decided that he wanted to pay it forward.

Zwane was frustrated that his forefathers didn’t transfer their knowledge of farming to him and he was determined to empower the next generation. With three children of his own, two of them already adults and none with an interest in farming, he realised his own children had no interest in learning the business from him. He then decided he would transfer his skills to anyone who shared his passion for farming.

A friend of Zwane’s wife introduced him to Tine Cornellie of Khulisa Social Solutions, a Non-Profit Organisation that works to inspire, equip, educate and mentor people, especially the youth, in an effort to provide access to opportunities, develop skills, uplift communities and change lives for a more positive future. About 120 women who were taking part in a year-long Global Give Back Circle programme run by the organisation came to spend some time on Zwane’s farm. Among other things, here he introduced them to livestock husbandry. His expectations were not very high, “I thought at the time that even if I was only left with seven, I would be happy”. After the experience, 40 of the women expressed a keen interest in farming.

Having already been trained in financial literacy, business management, computer literacy and other skills through Khulisa’s programme, 28 of the interested women were granted scholarships from the company Monsanto, through Khulisa, to study at the Buhle Farmers’ Academy, the same school where Zwane too had studied. The Humulani Trust also chipped in by covering the extra transport costs necessary for them to complete their practical training, collaborating to give these women the best chance at success.

Once at Buhle, 21 of the women specialised in livestock production, while seven specialised in vegetable production. Though they may once have been nervous of horns and hooves, it wasn’t long before they were branding and vaccinating the cattle on Zwane’s neighbours’ farms, sometimes to the surprise of male farmers with outdated beliefs that farming is a man’s job.

Their teacher Gert Steenkamp, who had also trained Zwane, said he was impressed by the women’s work ethic. “They were such hard workers that some of the men struggled to keep up. They are tough and intelligent, every one of them.” He added that he was very proud of them.

In 2017 Zwane was presented with the Star of Buhle award for successfully building a farming business. It was presented at the Buhle campus the same night as the women’s graduation ceremony. On another occasion, the mayor of the Majuba district where he farms, also awarded him an achievement award.

After graduating in 2017, these women formed a co-operative and applied to the Department of Rural Development and Land Reform for their own farm. The goal was to divide the farm into four sections, one for beef cattle and goats, one for sheep and dairy, one for piggery and one for vegetable farming.  Each section was to be tended by seven of the women under Zwane’s continued mentorship.

The women’s hard work paid off and by mid-2018 three co-operatives had been registered and by September they were already selling their livestock and produce.

One of the students Nelly Shezi, a 25-year-old mother of two, said that the programme changed her life. She added, “The co-operative is very good because we work as a team. We bring up ideas, show each other things, and nobody is wrong. I love farming and I am not scared of animals and getting dirty, because success lies in ‘dirty’. I wish that other young ladies could see that agriculture is good, it is perfect. It can change our lives. It can change the economy.”

From the very beginning, Zwane was convinced that agriculture held enormous promise for young black women. He dedicated his time to prove this point and they are all now reaping extraordinary rewards.

Shezi adds, “If you can push in agriculture, do it, because that is where the job opportunities are. If farming is what you like, then you really can do it!” 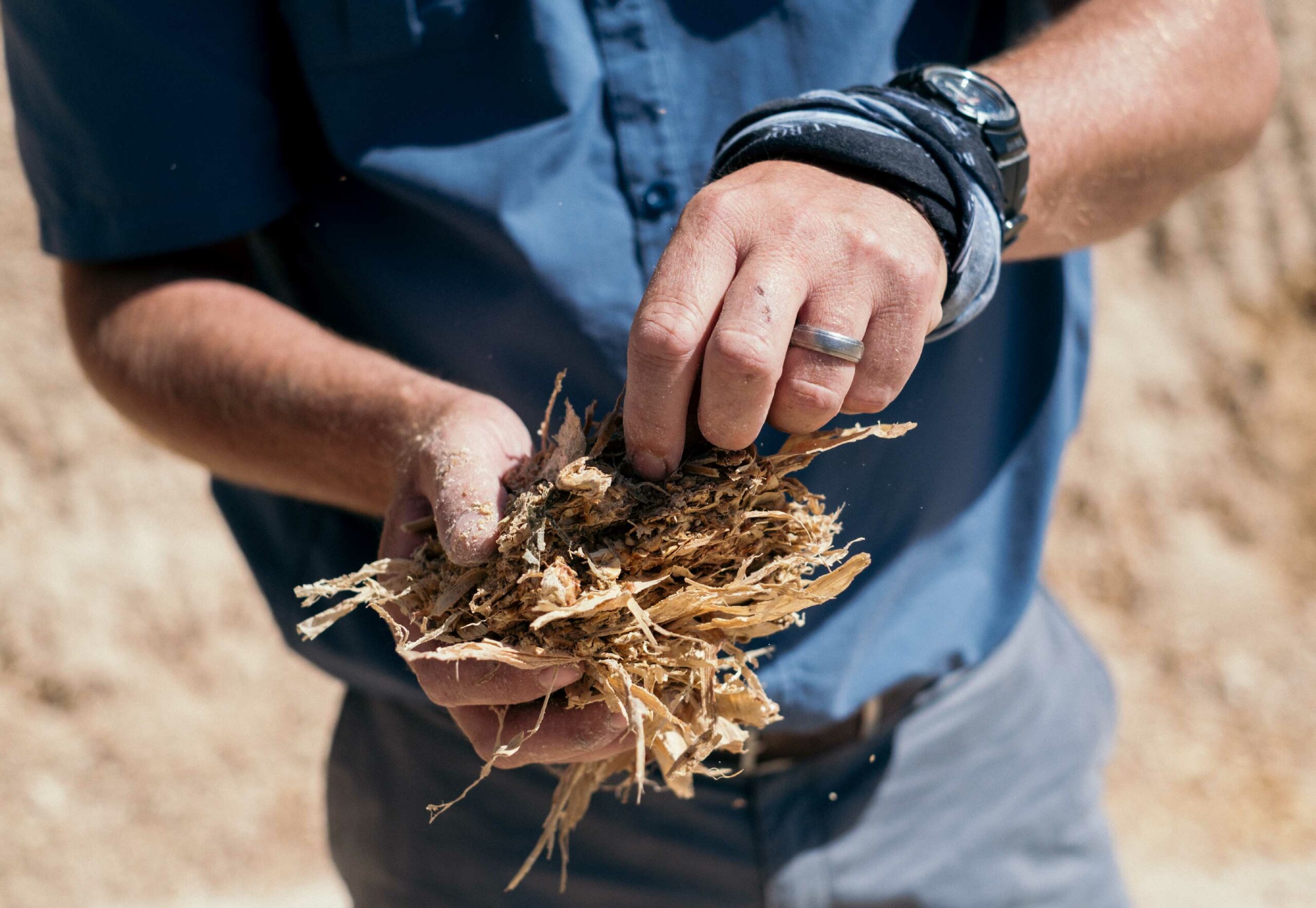 Harry Gwala Agri: Setting South African Agriculture Up for the Future
At Dairy Group, we are excited about the future of farming. We want to ensure...
35