The future of farming: Freshgraze – A robotic grazing system 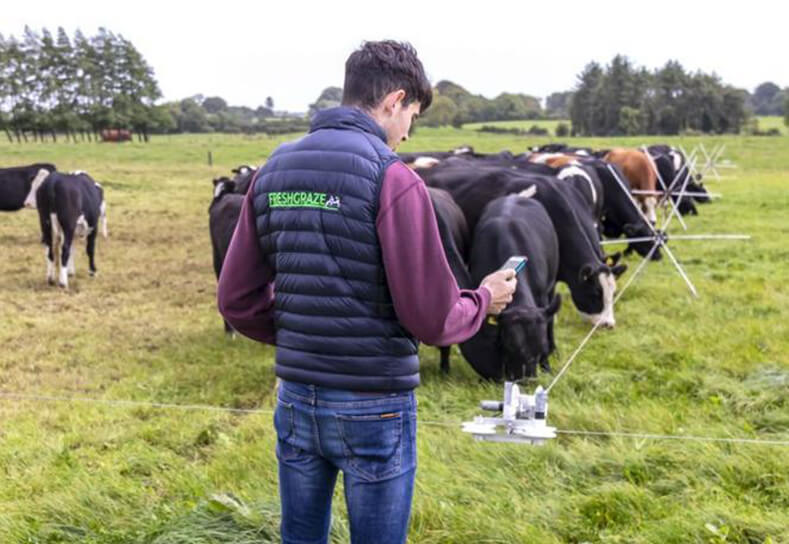 It is often said that necessity is the mother of invention. For two Irish brothers, James and Charlie Drumm (aged 20 and 19 respectively), it was less ‘necessity’ and more ‘inconvenience’ that inspired their invention, a design that may just revolutionise grazing.

Growing up on a dairy farm, the two brothers were expected to contribute to the workload. They were tasked with the job of moving the strip-grazing fences on the pasture. Inconvenienced by the endless cold Irish rain and tired of perpetually being late for football practice as a result of this task, the brothers decided that there must be a better way to get the job done.

Convinced that technology held the key to a more convenient alternative, the tech-savvy teenagers began working on the project in 2016. They were assisted by their father Thomas, who already had over 30 years of dairy-farming experience behind him. Their mother, Laura, a veterinarian who specialises in equine and livestock, with a keen interest in animal welfare, also contributed her expertise to the project. Three years and about 200 000 family-funded Euros later, the Freshgraze prototype was complete.

A powerful instrument for grassland management

Freshgraze is a unique technological system that consists of two robots that manoeuvre a high-tensile wire to slowly guide a herd of cattle to different parts of the pasture throughout the day without the need for any manual intervention. Located on either side of a field, the robots are connected by a piece of electric fencing wire and some tumble-wheels. As the robots move the wire along they encourage cattle to graze in selected areas. They usually make between 300 and 400 small movements a day, often in 30cm increments. The result is a powerful tool for managing grassland and a convenient solution to this time-consuming but essential chore.

While cows normally graze selectively, leaving the remnants to be trampled or contaminated, with Freshgraze each section of the pasture is consumed before the robots move the fence on.

This ensures that only fresh grass is consumed and grazed areas have time to recover and regrow. It also encourages the cattle to consume a healthy variety of grass species instead of being selective according to their preferences. In doing so, it enables research into mixed grass swards which can be used to improve biodiversity, soil fertility and both bovine and grass health.

According to James, “An entire portion of pasture is consumed before the fence moves, and this results in a healthier animal, increased production, reduced labour and more sustainable land management.”

The robots can be programmed according to the specifics of the grazing pasture and the herd of cattle. Not only does the software accurately monitor grass production and availability, but as all of this can be done on a smartphone or tablet, this part of the farming process can now be done remotely. The farmer is able to increase or decrease the feed allocation from his device and the Freshgraze software is able to incorporate the effect of any change into the rotation schedule. It also creates a digital footprint for farm-to-fork traceability in the process.

The software collects data throughout the process and is able to provide farmers with more detailed information about their farm’s grass consumption than ever before. It is presented in an easy-to-use dashboard that can be used to calculate the optimal performance indexes for each individual farm, making potential improvements obvious and easy to implement. As naturally grown grass is the cheapest form of feed available, by maximising on the pasture’s production, this can drastically increase a farm’s profitability. The software also has the ability to integrate data from the milking parlour with that of the grass measuring devices to optimise milk production and liveweight gain.

Since its inception, the project has won the Teagasc Special award at the BT Young Scientist and Technology Exhibition, for the use of science to improve technologies available to agricultural or food production. It has also won the Ag-Tech Startup award, the Alfie Cox perpetual award for the best startup innovation at the 2018 Ploughing Championships, and the Best Technology and Best Startup in the Enterprise Ireland Innovation Arena.

The benefits of the Freshgraze system are proving to be numerous. While it was initially developed to cut down on labour, it seems to contribute far more to the farming process in terms of the economical use of grassland, aiding sustainable agriculture production.

According to Thomas, “We are part of the 4th industrial revolution that can use digital, Internet of Things (IOT) and mechatronics to have an impact on soil, plant, animal, farmer, processor and consumer for the good of society”. 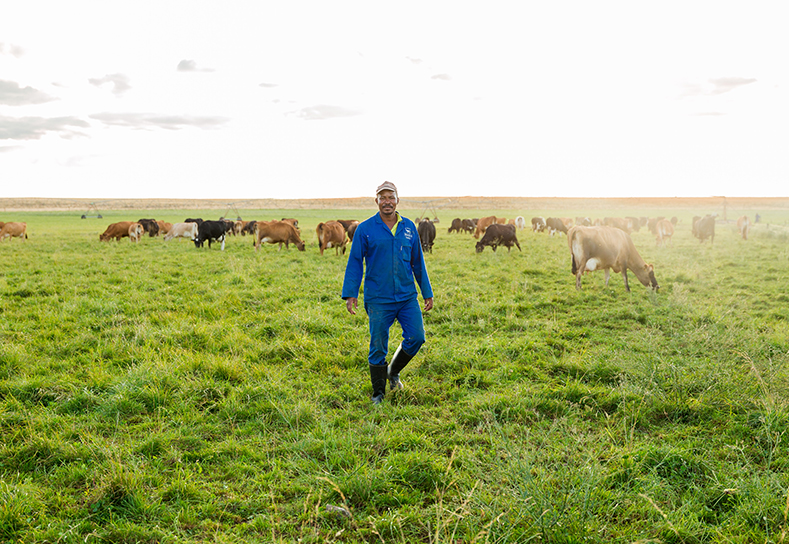 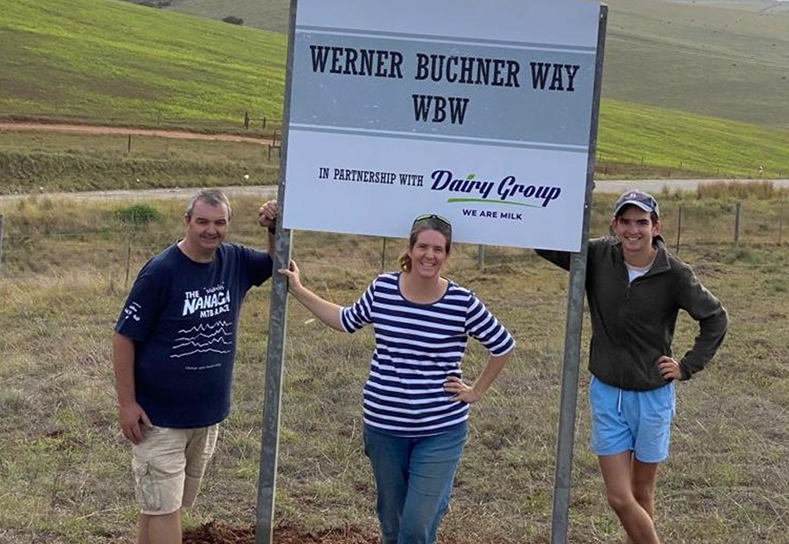